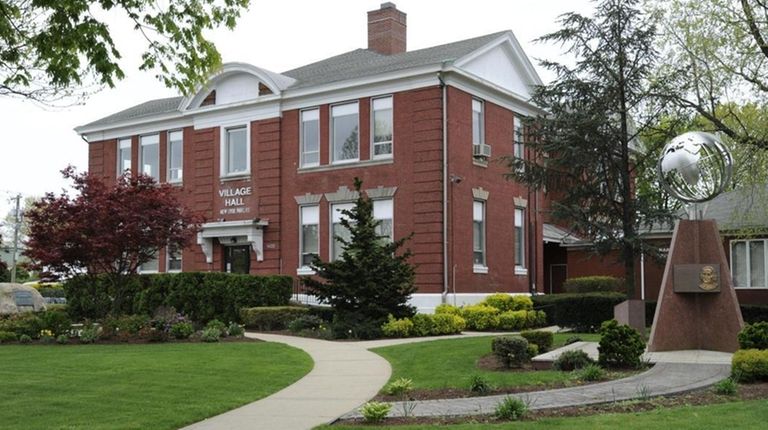 The Village of New Hyde Park has joined another North Hempstead community in banning temporary housing rentals like those offered through Airbnb or Home Away.

New Hyde Park officials last month unanimously passed an amendment to the village’s transient rental property law. The amendment prohibits anyone from renting a dwelling for less than 28 days. Anyone who wants to rent within that time frame must obtain a permit from the village. The amendment defines a transient rental property as being “a dwelling unit or any room therein offered for lease on a short-term rental website, included Airbnb, Home Away, VRBO and the like for a period of less than 28 days.”

No rental occupancy permit shall be granted to a transient rental property, the amendment states.

Great Neck Estates passed a similar ban in October 2016. The Town of Hempstead voted in July to ban short-term rentals in its unincorporated areas.