The City of Kelowna is seeking public feedback as it considers new regulations for short-term rental accommodations like those listed on the website Airbnb.

Currently, rentals of less than 30 days are not permitted in any of Kelowna’s residential zones.

“They are illegal right now,” said Lindsey Ganczar, community planning supervisor with the City of Kelowna.

She said while bylaw officers do not actively seek out homeowners listing their properties on websites like Airbnb, residents can get fined if there are complaints.

According to Ganczar, there are roughly 50 complaints annually concerning short-term rentals in Kelowna.

The city is now hoping to follow the lead of other B.C. municipalities like Vancouver and Nelson and create new regulations to help control the short-term rental market. 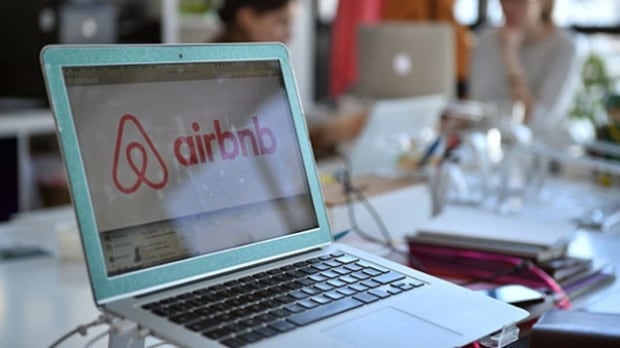 The City of Kelowna says Airbnb rentals currently operate outside of local bylaws and it will be creating new regulations for short-term rentals.

“We really want to know what residents of our city have to say about [short-term rentals], whether they’re for or against,” said Ganczar.

The city is gathering public feedback in an online survey until Dec. 3.  She said so far there has been “great reaction,” both positive and negative.

Depending on the results, Ganczar said the city may consider limiting the number of days a property can be rented out or perhaps limiting locations “so they fall in line with other uses such as hotels and hostels.”

‘It’s about cities keeping up’

Not long after the city’s short-term rental survey was released, Airbnb sent out an invitation to its members in Kelowna inviting them to meet and discuss the future of home-sharing in the city.

She said the company is willing to partner with the City of Kelowna to discuss what appropriate regulation might look like.

“We’ve learned from doing this all over the world, that there really isn’t a one-size-fits-all policy model.”

Dagg said while there are roughly 800 Kelowna properties listed on Airbnb, the majority are rented out for less than one month a year.

She also said Airbnb helps families who are struggling make extra money “to survive in a difficult market.”

With files from CBC’s Radio West.